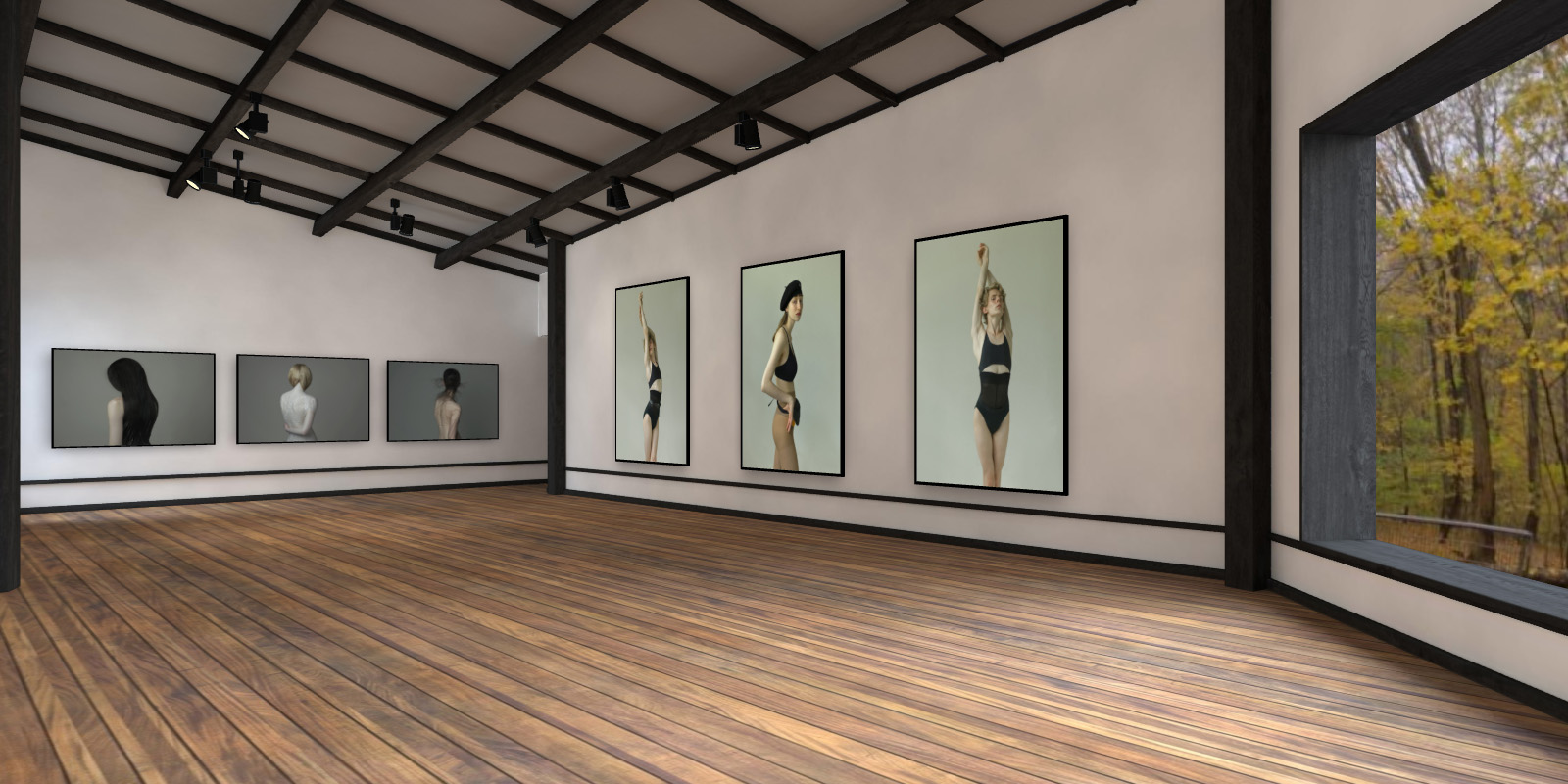 Evelyn Bencicova is a visual creative specializing in photography and art direction. Informed by her background in fine art and new media studies (University for Applied Arts, Vienna), Bencicova’s practice combines academic research with an interest in contemporary culture to create a unique aesthetic space in which the conceptual meets the visual.

‍
“Asymptote”, differs slightly from the artist’s style, although there are still many features related to her surrealistic vision. The photos were taken in architectural structures of the socialist era as the work is a personal interpretation of life in Czechoslovakia of that time. In this series past and present, memory and reality merge. In this case Evelyn studies the current state of society and its values. The artist wants to highlight how there are many points in common between past and present and how each period has to do with the same demons that recur under other guises. The series sheds light on the idea of ​​conformism and exhaustion lived by the characters, who always present themselves in the same poses or with faces hidden by masks to represent the psychological pressure that society exerts on the individual to make it homologated.

The fashion film “Asymptote” (2016), co-created by Evelyn with Adam Csoka Keller and Arielle Esther, acts as a watershed between the two series. A hypnotic and hermetic video in which the photographic works of the Asymptote series by Evelyn Bencicova come to life. The subjects, who move with an unnatural composure, create themselves a model, becoming part of the composition in its entirety. Each person is deprived of his individuality to become a unified form. This path leads to the creation of a scheme of the absurd in which every difference is an anomaly. Individuals are dominated by a foreign force of which they are impotent victims but also accomplices, manifesting it and acting under its impulse. This project tries to connect the national history with the new media trying to shape the historical contents through a personal and intriguing aesthetic vision. 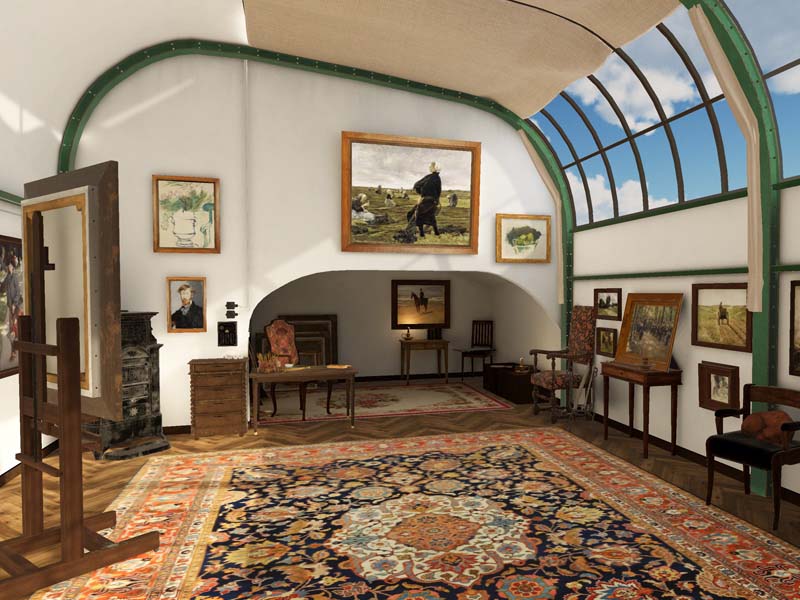 At the Liebermanns'
Virtual Reality Experience 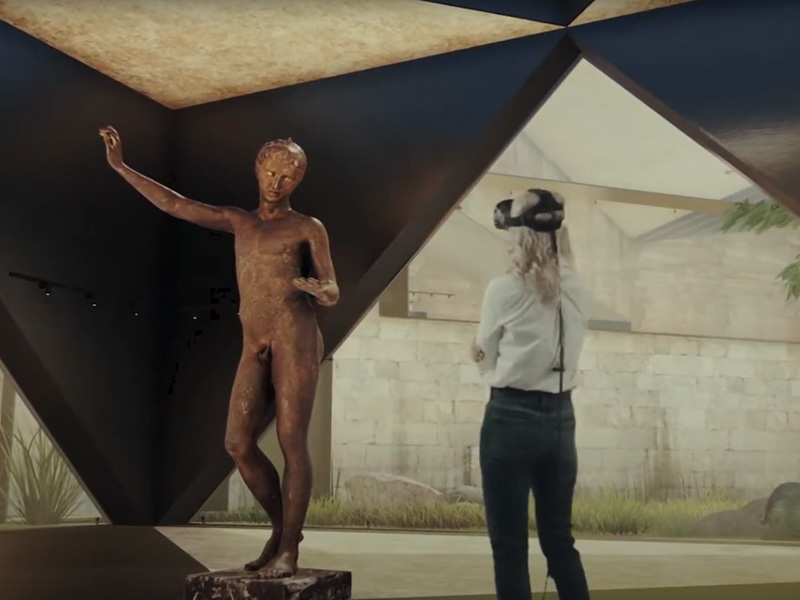 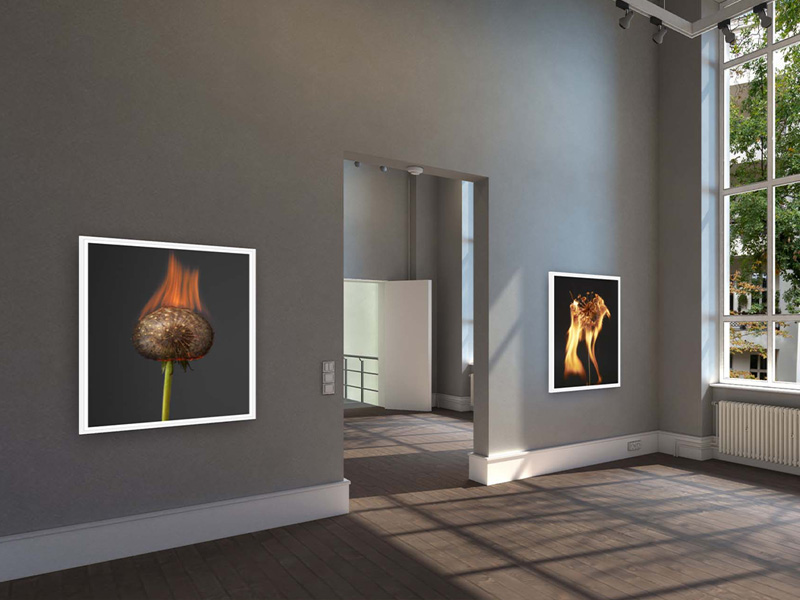 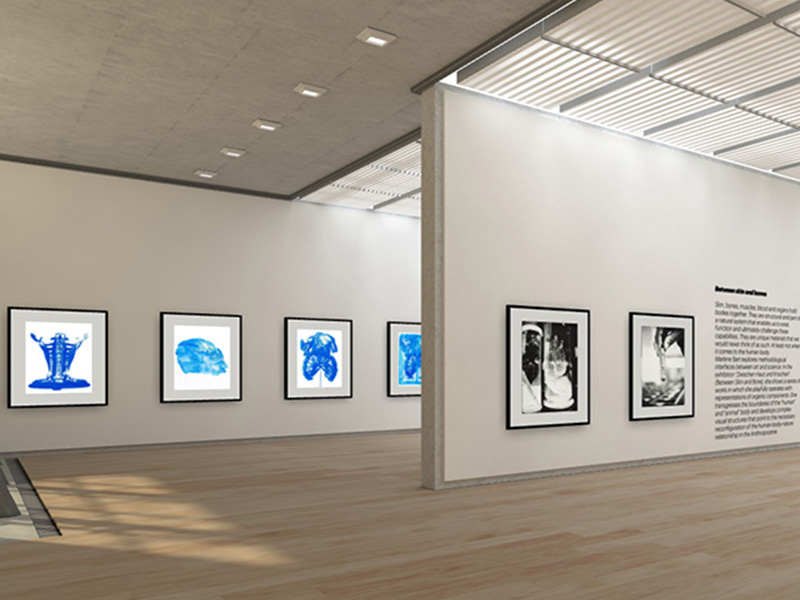 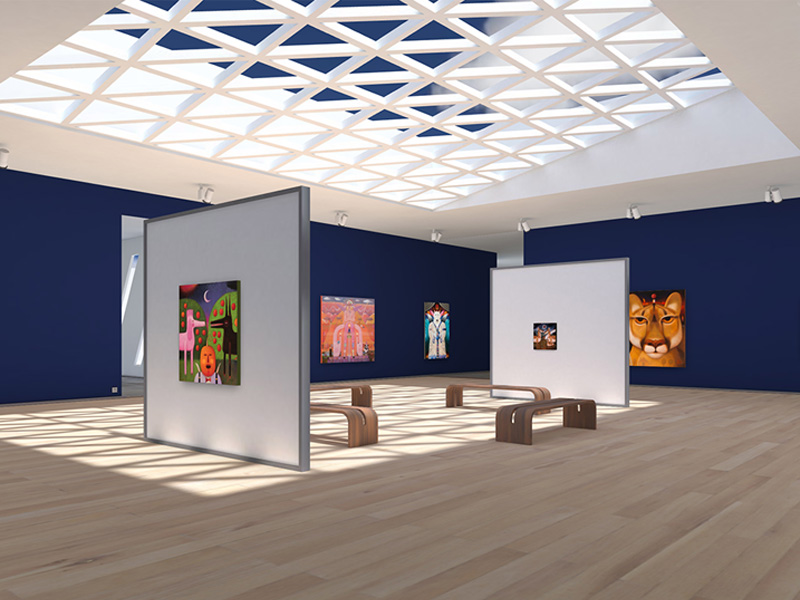 The Elephant in the Room
Template Gallery Exhibition 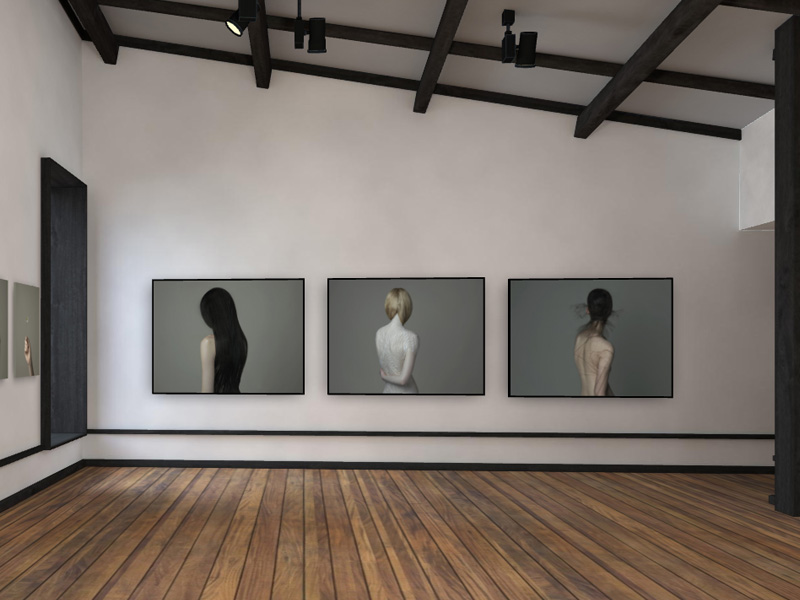 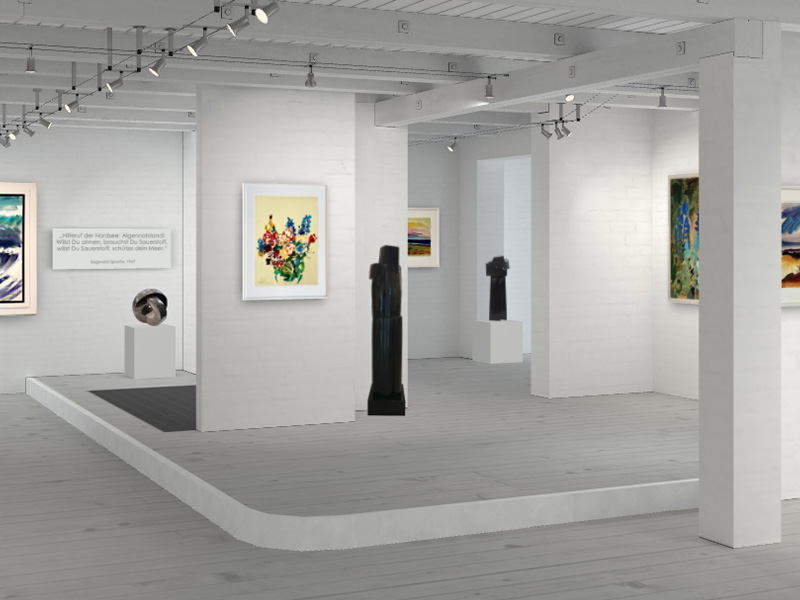 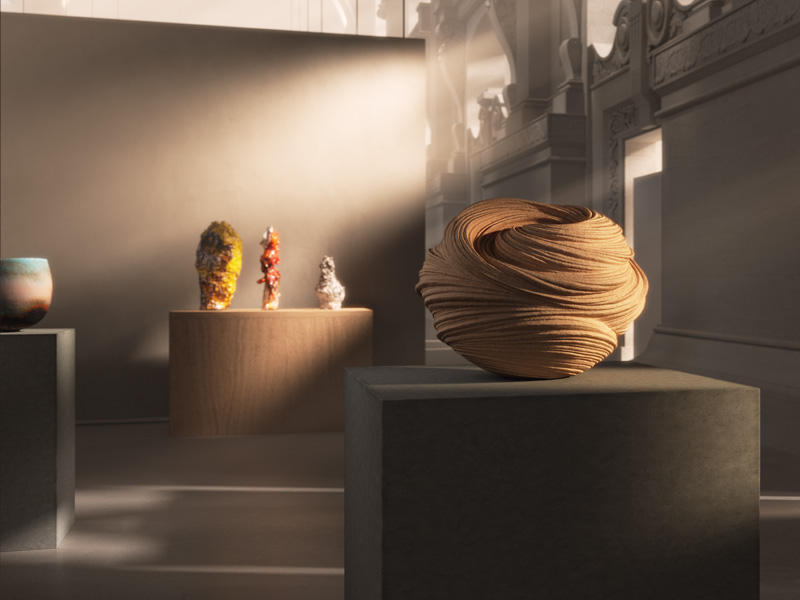 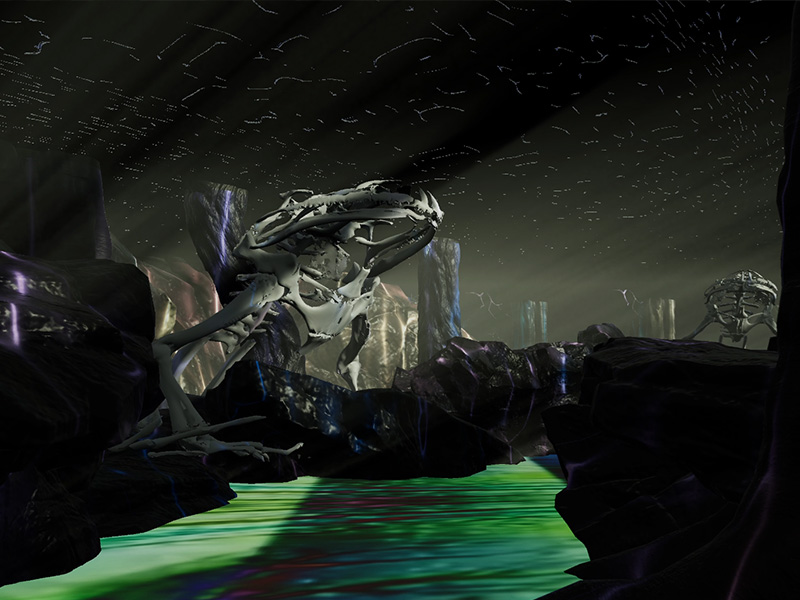 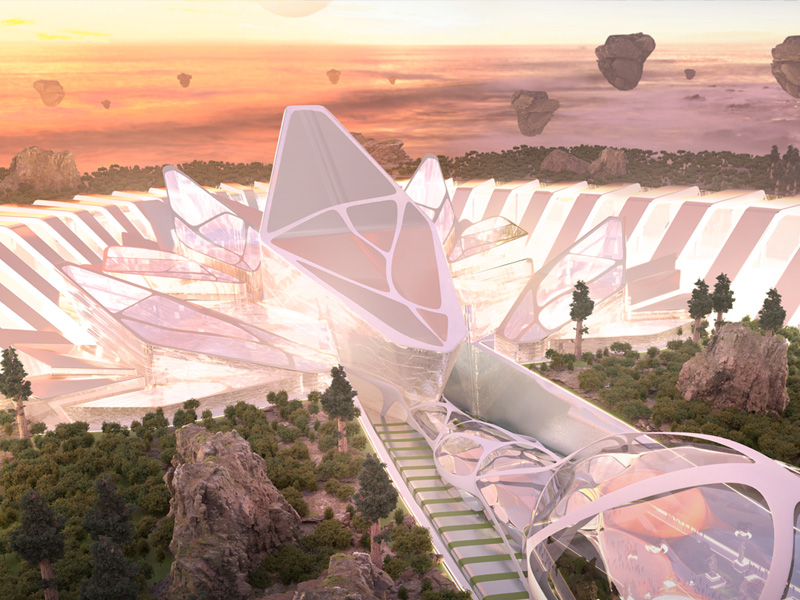 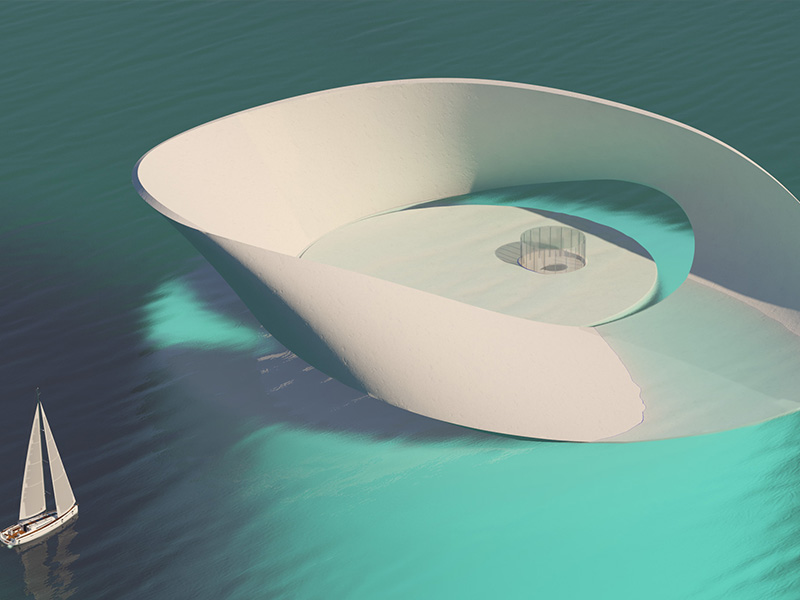 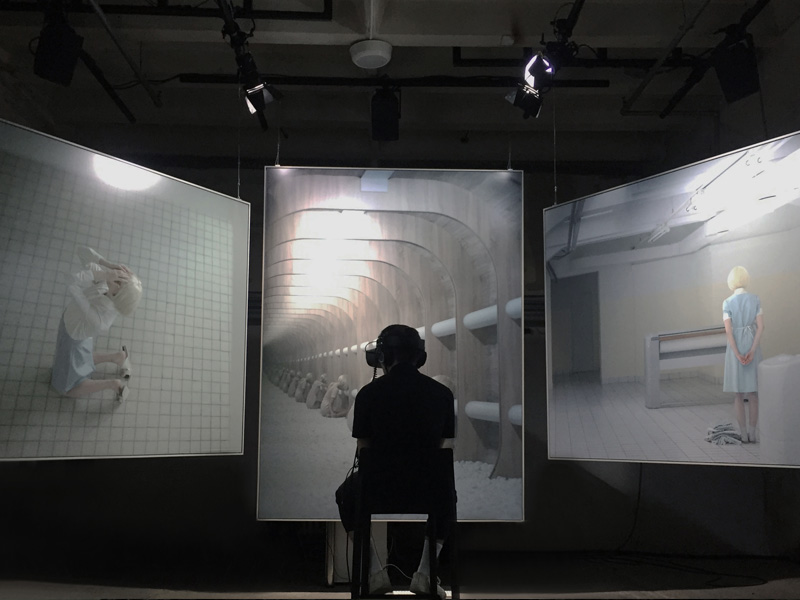 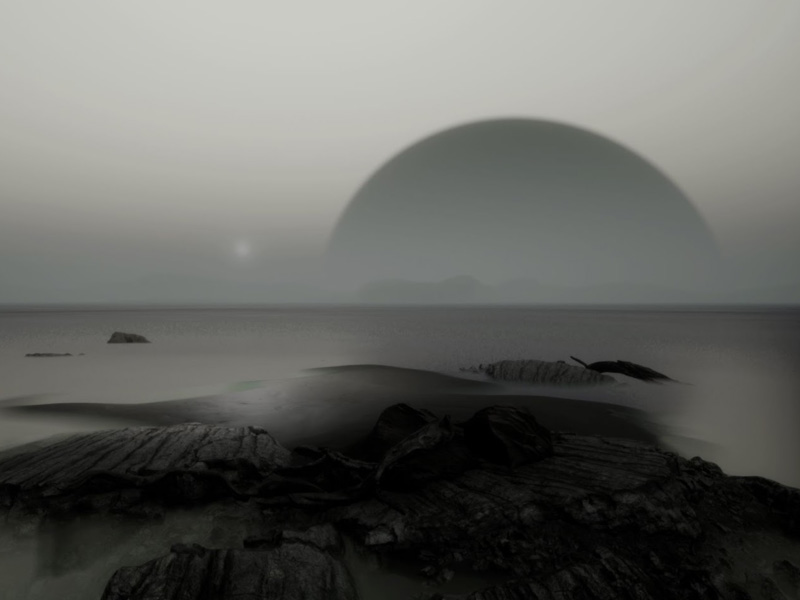 Anti-Atlantis
Virtual Reality Art
DO You have a project in mind?
Don't hesitate to reach out and tell us more about it!
Contact us
We want to thank our clients for their trust and support